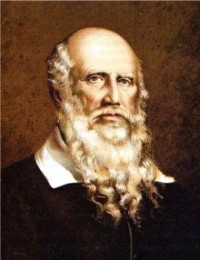 "Friedrich Ludwig Jahn (11 August 1778 – 15 October 1852) was a German gymnastics educator and nationalist whose writing is credited with the founding of the German gymnastics (Turner) movement as well as influencing the German Campaign of 1813, during which a coalition of German states effectively ended the occupation of Napoleon´s First French Empire. His admirers know him as Turnvater Jahn, roughly meaning "father of gymnastics" Jahn." - (en.wikipedia.org 01.11.2019) 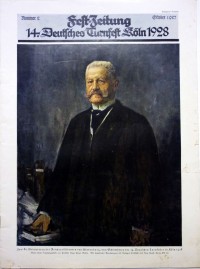 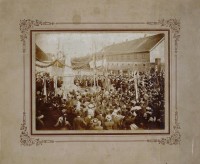 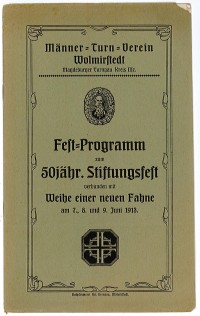