"Saint Catherine of Alexandria, or Saint Katharine of Alexandria, also known as Saint Catherine of the Wheel and The Great Martyr Saint Catherine (Coptic: Ϯⲁⲅⲓⲁ Ⲕⲁⲧⲧⲣⲓⲛ; Greek: ἡ Ἁγία Αἰκατερίνη ἡ Μεγαλομάρτυς "Holy Catherine the Great Martyr"; Latin: Catharina Alexandrina), is, according to tradition, a Christian saint and virgin, who was martyred in the early 4th century at the hands of the emperor Maxentius. According to her hagiography, she was both a princess and a noted scholar who became a Christian around the age of 14, converted hundreds of people to Christianity and was martyred around the age of 18. More than 1,100 years after Catherine´s martyrdom Joan of Arc identified her as one of the saints who appeared to and counselled her." - (en.wikipedia.org 23.03.2020) 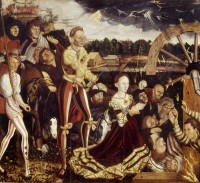 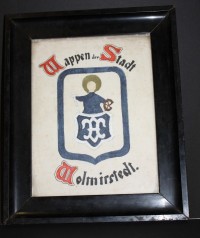 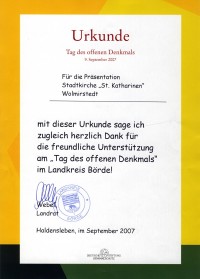 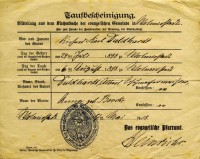 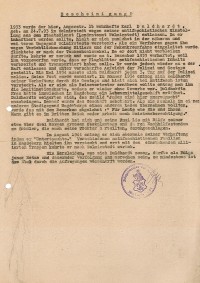 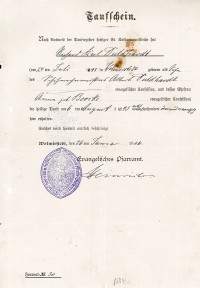