"Albrecht Wenzel Eusebius von Wallenstein (24 September 1583 – 25 February 1634), also von Waldstein (Czech: Albrecht Václav Eusebius z Valdštejna), was a Bohemian[a] military leader and statesman who fought on the Catholic side during the Thirty Years´ War (1618–1648). His successful martial career made him one of the richest and most influential men in the Holy Roman Empire by the time of his death. Wallenstein became the supreme commander of the armies of the Habsburg Emperor Ferdinand II and was a major figure of the Thirty Years´ War.

Wallenstein was born in the Kingdom of Bohemia into a poor Protestant noble family. He acquired a multilingual university education across Europe and converted to Catholicism in 1606. A marriage in 1609 to the wealthy widow of a Bohemian landowner gave him access to considerable estates and wealth after her death at an early age in 1614. Three years later, Wallenstein embarked on a career as a military contractor by raising forces for the Holy Roman Emperor in the Uskok War against the Republic of Venice." - (en.wikipedia.org 12.12.2019) 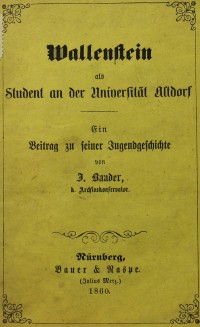 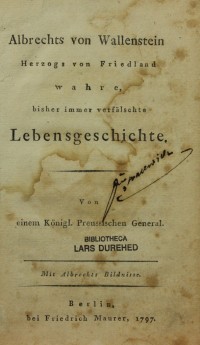 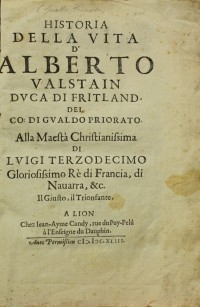 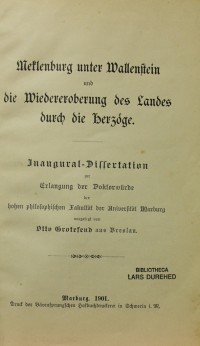 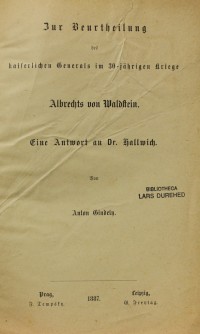 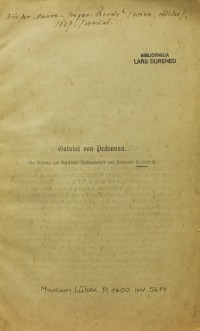