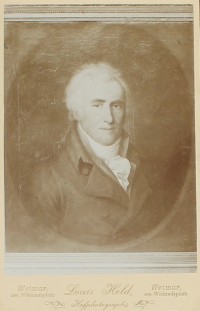 "Franz Josef Gall (German: [gal]; 9 March 1758 – 22 August 1828) was a German neuroanatomist, physiologist, and pioneer in the study of the localization of mental functions in the brain.

Claimed as the founder of phrenology, Gall was an early and important researcher in his fields. His contributions to the field of neuropsychology were controversial at the time and now widely referred to as pseudoscience. However, Gall´s study of phrenology helped establish psychology as a science, contributed to the emergence of the naturalistic approach to the study of man, and played an important part in the development of evolutionist theories, anthropology, and sociology." - (en.wikipedia.org 30.01.2020) 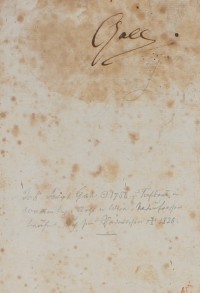 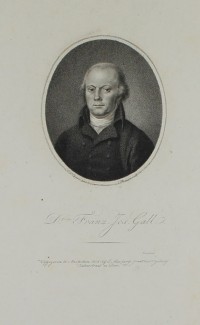