"Kanoldt was born in Karlsruhe. His father was the painter Edmond Kanoldt, a late practitioner of the Nazarene style. After studies at the Academy of Fine Arts Karlsruhe in Karlsruhe he went to Munich in 1908, where he met a number of modernists such as Alexei Jawlensky, Wassily Kandinsky and Gabriele Münter. He became a member of the Munich New Secession in 1913, with Jawlensky and Paul Klee. After military service in World War I from 1914 to 1918, the still lifes Kanoldt painted show the influence of Derain and an adaptation of cubist ideas.

By the early 1920s Kanoldt developed the manner for which he is best known, a magic realist rendering of potted plants, angular tins, fruit and mugs on tabletops. He also painted portraits in the same severe style, as well as geometrical landscapes. In 1925 he was made a professor at Breslau Academy, a post he held until 1931. During this time he came into conflict with the Bauhaus faction at the Academy, and he was increasingly at odds with the avant garde. From 1933 until his resignation in 1936 he was the director of the State School of Art in Berlin." - (en.wikipedia.org 30.01.2020) 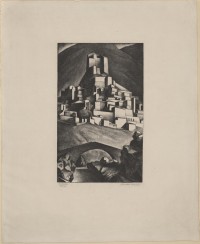 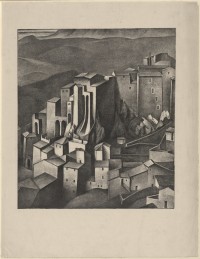 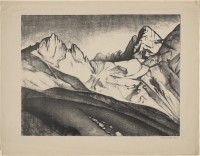 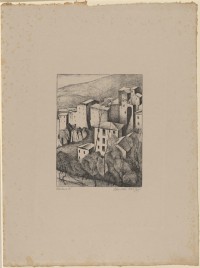 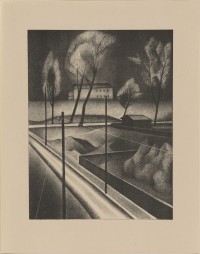