"William Shakespeare (bapt. 26 April 1564 – 23 April 1616)[a] was an English poet, playwright, and actor, widely regarded as the greatest writer in the English language and the world´s greatest dramatist. He is often called England´s national poet and the "Bard of Avon" (or simply "the Bard").[b] His extant works, including collaborations, consist of some 39 plays,[c] 154 sonnets, two long narrative poems, and a few other verses, some of uncertain authorship. His plays have been translated into every major living language and are performed more often than those of any other playwright." - (en.wikipedia.org 08.11.2019) 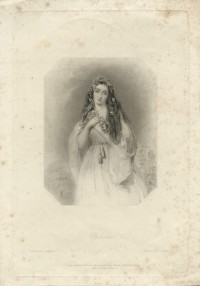 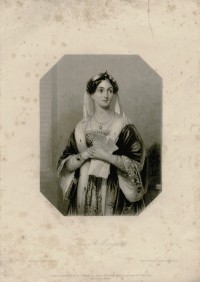 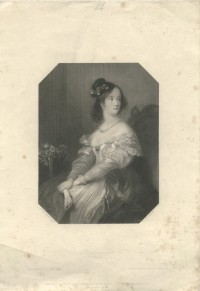 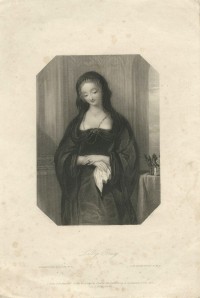