"An early member of the Nazi Party, Göring was among those wounded in Adolf Hitler´s failed Beer Hall Putsch in 1923. While receiving treatment for his injuries, he developed an addiction to morphine which persisted until the last year of his life. After Hitler became Chancellor of Germany in 1933, Göring was named as Minister Without Portfolio in the new government. One of his first acts as a cabinet minister was to oversee the creation of the Gestapo, which he ceded to Heinrich Himmler in 1934. Following the establishment of the Nazi state, Göring amassed power and political capital to become the second most powerful man in Germany. He was appointed commander-in-chief of the Luftwaffe (air force), a position he held until the final days of the regime. Upon being named Plenipotentiary of the Four Year Plan in 1936, Göring was entrusted with the task of mobilizing all sectors of the economy for war, an assignment which brought numerous government agencies under his control and helped him become one of the wealthiest men in the country. In September 1939 Hitler designated him as his successor and deputy in all his offices. After the Fall of France in 1940, he was bestowed the specially created rank of Reichsmarschall, which gave him seniority over all officers in Germany´s armed forces." - (en.wikipedia.org 30.01.2020) 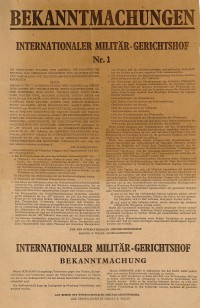 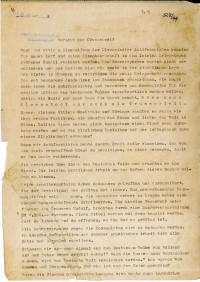