"The Deutsche Post (DP), also Deutsche Post of the GDR (German: Deutsche Post der DDR) was the state-owned postal and telecommunications monopoly of the German Democratic Republic (GDR - East Germany). The DP was placed under the control of the Ministry for Postal and Telecommunication Services of the GDR (Ministerium für Post- und Fernmeldewesen der DDR -(MPF)) - a member of the Council of Ministers of the GDR (Ministerrat der DDR) - and was in operation from 1949 until the reunification of Germany on 3 October 1990." - (en.wikipedia.org 06.10.2019) 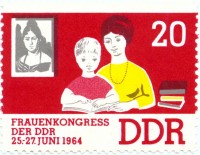 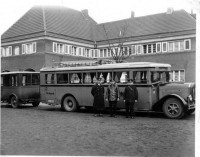