"Henry Carey (c. 26 August 1687 – 5 October 1743) was an English poet, dramatist and songwriter. He is remembered as an anti-Walpolean satirist and also as a patriot. Several of his melodies continue to be sung today, and he was widely praised in the generation after his death. Because he worked in anonymity, selling his own compositions to others to pass off as their own, contemporary scholarship can only be certain of some of his poetry, and a great deal of the music he composed was written for theatrical incidental music. However, under his own name and hand, he was a prolific songwriter and balladeer, and he wrote the lyrics for almost all of these songs. Further, he wrote numerous operas and plays. His life is illustrative of the professional author in the early 18th century. Without inheritance or title or governmental position, he wrote for all of the remunerative venues, and yet he also kept his own political point of view and was able to score significant points against the ministry of the day. Further, he was one of the leading lights of the new "Patriotic" movement in drama." - (en.wikipedia.org 12.11.2019) 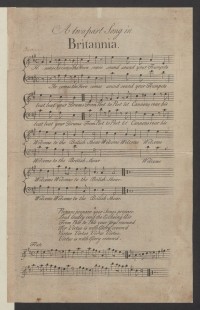 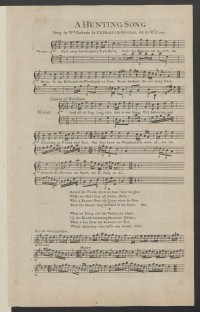