"The Winterhilfswerk des Deutschen Volkes (English: Winter Relief of the German People), commonly known by its abbreviated form Winterhilfswerk (WHW), was an annual drive by the National Socialist People´s Welfare (German: Nationalsozialistische Volkswohlfahrt) to help finance charitable work. Its slogan was "None shall starve or freeze". The drive was originally set up under the government of Heinrich Brüning in 1931, though Adolf Hitler would later claim sole credit. It ran from 1933–1945 during the months of October through March and was designed to provide food, clothing, coal and other items to less fortunate Germans during the inclement months." - (en.wikipedia.org 03.11.2019) 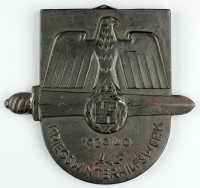 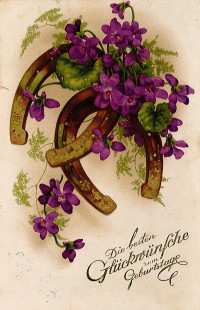 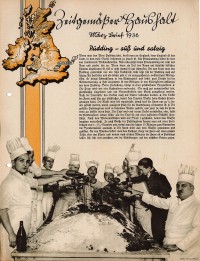