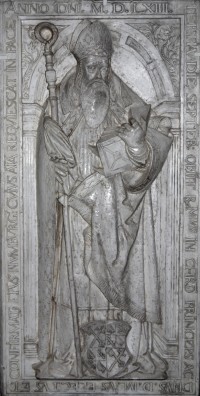 "Julius von Pflug (1499 in Eythra – 3 September 1564 in Zeitz) was the last Catholic bishop of the Diocese of Naumburg from 1542 until his death. He was one of the most significant reformers involved with the Protestant Reformation.

He was the son of Cæsar von Pflug, who acted as commissary for the Elector of Saxony in the Leipzig Disputation in 1519. He studied at the universities of Leipzig (1510–17) and Bologna (1517–19), and returned to Germany in 1519 to become canon in Meissen. Disturbed by the religious controversies at home, he returned to Bologna, whence he went to Padua, but in 1521, induced by offers of preferment from Duke George, he returned to his native state, first of all to Dresden, and then to Leipzig, where he still continued to devote himself chiefly to humanistic interests." - (en.wikipedia.org 30.01.2020) 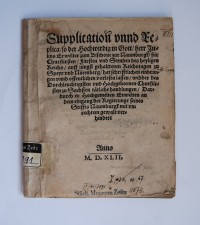 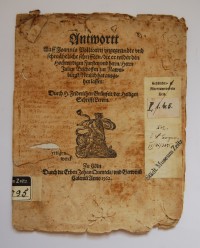 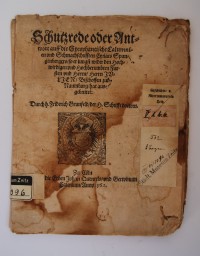