"The Free German Trade Union Federation (German: Freier Deutsche Gewerkschaftsbund or FDGB), was the sole national trade union centre of the German Democratic Republic (GDR or East Germany) which existed from 1946 and 1990. As a mass organisation of the GDR, nominally representing all workers in the country, the FDGB was a constituent member of the National Front. The leaders of the FDGB were also senior members of the ruling Socialist Unity Party." - (en.wikipedia.org 15.11.2019) 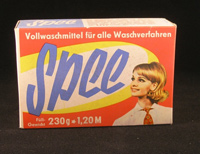 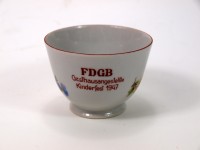 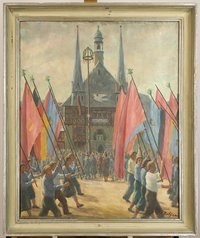 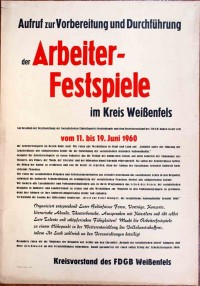 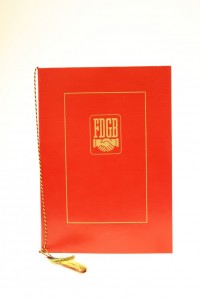 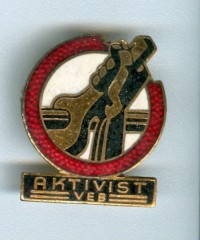