Although a younger child, Leopold was the first son of Margrave Karl Friederich of Baden by his second, morganatic wife, Louise Karoline Geyer von Geyersberg. Since Luise Karoline was not of equal birth with the Margrave, the marriage was deemed morganatic and the resulting children were perceived as incapable of inheriting their father´s dynastic status or the sovereign rights of the Zähringen House of Baden. Luise Karoline and her children were given the titles of baron and baroness, in 1796 count or countess von Hochberg." - (en.wikipedia.org 09.11.2019) 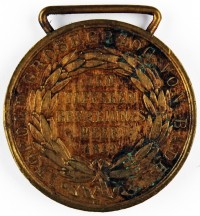 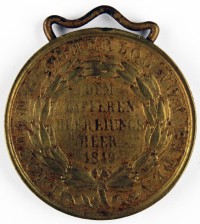