Born in Nuremberg, Germany on 24 November 1792, Klein received lessons in drawing from Georg Christoph von Bemmel. In 1805 he was apprenticed to the studio of Ambroise Gabler and afterward studied at the Art Academy in Vienna from 1811 until 1818. His study was interrupted in 1815 for a study tour to the Main, the Rhine and Hungary.

Das Bergschloss Greifenstein an der Donau (1828)In 1819 he received a grant by Prince Louis of Bavaria to visit Italy. He remained in that country until 1821 and then returned to Germany. He painted a number of battle scenes which made him celebrated throughout Germany. Klein excelled as a painter of horses and portraits. He was also an engraver of great ability and he reproduced many of his own works and also the pictures of other artists. He died in Munich in 1875." - (en.wikipedia.org 31.01.2020) 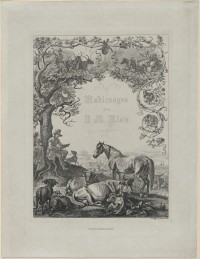 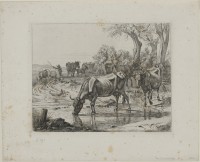 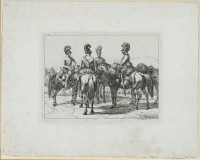 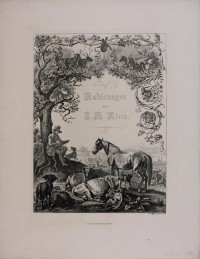 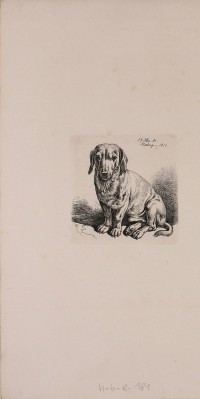