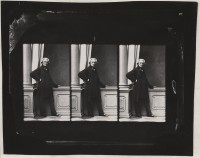 "Adrian Ludwig Richter (September 28, 1803 – June 19, 1884), a 19th-century German painter and etcher, who was strongly influenced by Erhard and Chodowiecki.

He was the most popular, and in many ways the most typical German illustrator of the middle of the 19th century. His work is as typically German and homely as are the fairy-tales of Grimm, for whom he produced several woodcuts." - (en.wikipedia.org 03.10.2019) 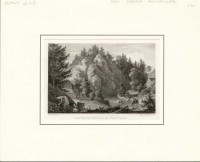 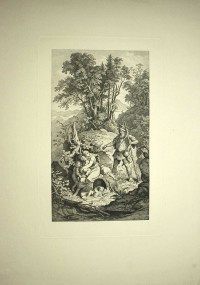 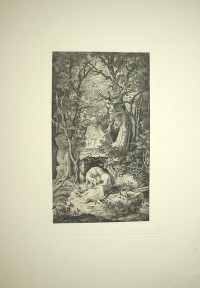 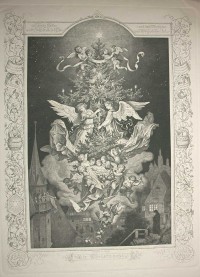