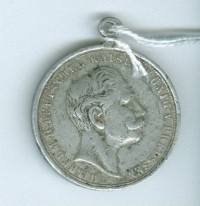 "Wilhelm II or William II (German: Friedrich Wilhelm Viktor Albert; 27 January 1859 – 4 June 1941) was the last German Emperor (Kaiser) and King of Prussia. He reigned from 15 June 1888 until his abdication on 9 November 1918 shortly before Germany´s defeat in World War I.

The eldest grandchild of Queen Victoria, Wilhelm´s first cousins included King George V of the United Kingdom and many princesses who, along with Wilhelm´s sister Sophia, became European consorts. For most of his life before becoming emperor, he was second in line to succeed his grandfather Wilhelm I on the German and Prussian thrones after his father, Crown Prince Frederick. His grandfather and father both died in 1888, the Year of Three Emperors, making Wilhelm emperor and king. He dismissed the country´s longtime chancellor, Otto von Bismarck, in 1890." - (en.wikipedia.org 30.10.2019) 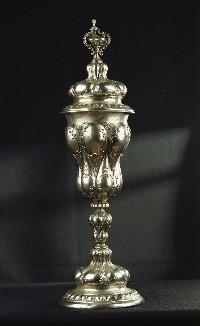 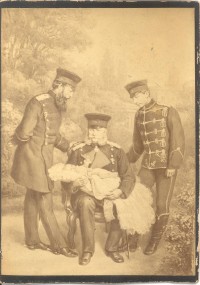 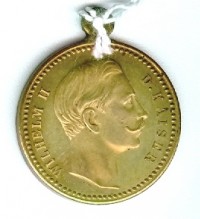 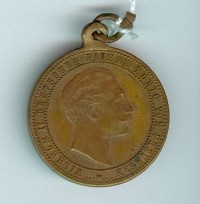 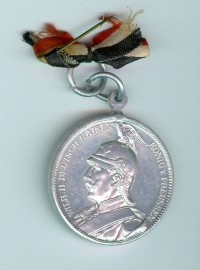