"The Free German Youth, also known as the FDJ (German: Freie Deutsche Jugend), is a youth movement in Germany. Formerly it was the official youth movement of the German Democratic Republic (GDR) and the Socialist Unity Party of Germany.

The organization was meant for young people, both male and female, between the ages of 14 and 25 and comprised about 75% of the young population of former East Germany. In 1981–1982, this meant 2.3 million members. After being a member of the Thälmann Pioneers, which was for schoolchildren ages 6 to 14, East German youths would usually join the FDJ." - (en.wikipedia.org 31.01.2020) 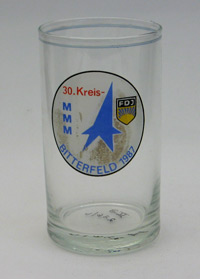 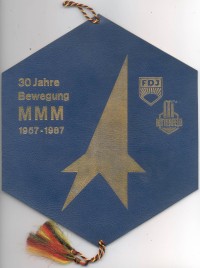 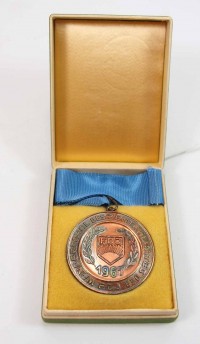 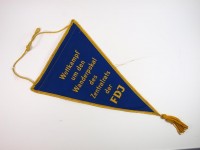 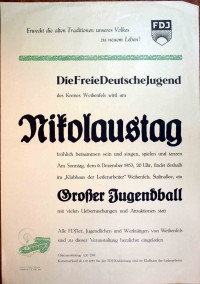