"Käthe Kollwitz, née Schmidt (German pronunciation: [kɛːtə kɔlvɪt͡s]; 8 July 1867 – 22 April 1945), was a German artist who worked with painting, printmaking (including etching, lithography and woodcuts) and sculpture. Her most famous art cycles, including The Weavers and The Peasant War, depict the effects of poverty, hunger and war on the work class. Despite the realism of her early works, her art is now more closely associated with Expressionism. Kollwitz was the first woman to not only be elected to the Prussian Academy of Arts but to also receive honorary professor status." - (en.wikipedia.org 19.11.2019) 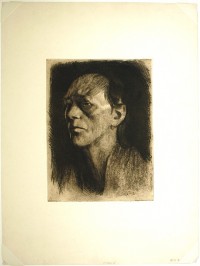 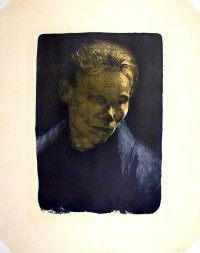 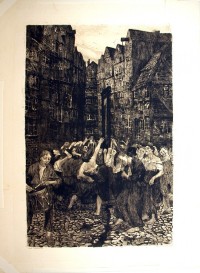