Lisiewski belonged to a family of painters, founded by his father, Georg Lisiewski, a native of Poland who was an active portrait painter in Berlin. Christoph Lisiewski was from 1752 to 1772 court painter to the Prince of Anhalt-Dessau. In that time, he also traveled to Dresden and Leipzig to portray. He then brought together with his sister Anna Dorothea Therbusch a workshop in Berlin in which a shared work was performed, activities lasted from 1773 to 1779. His other sister was the portrait painter Anna Rosina de Gasc. In 1783 he became an honorary member of the Prussian Academy of Arts in Berlin." - (en.wikipedia.org 29.10.2019) 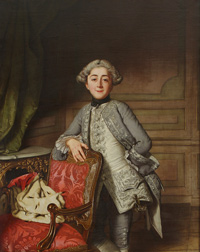 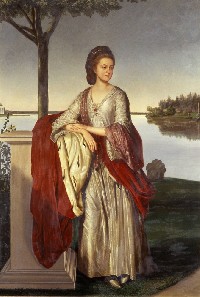 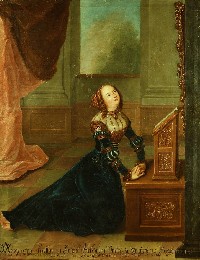 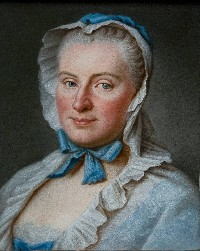 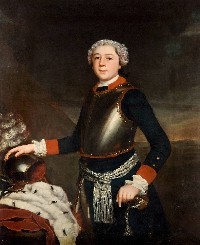 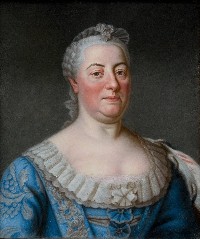