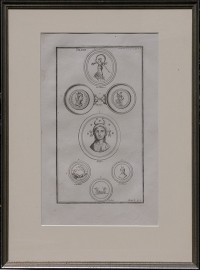 "Diana (Classical Latin: [dɪˈaːna]) is a Roman goddess of the hunt, the Moon, and nature, associated with wild animals and woodland. She is equated with the Greek goddess Artemis, and absorbed much of Artemis´ mythology early in Roman history, including a birth on the island of Delos to parents Jupiter and Latona, and a twin brother, Apollo, though she had an independent origin in Italy.

Diana was known as the virgin goddess of childbirth and women. She was one of the three maiden goddesses, along with Minerva and Vesta, who swore never to marry. Oak groves and deer were especially sacred to her. Diana made up a triad with two other Roman deities; Egeria the water nymph, her servant and assistant midwife; and Virbius, the woodland god." - (en.wikipedia.org 22.10.2019) 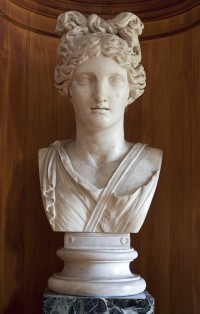 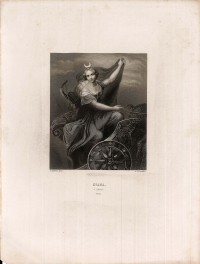 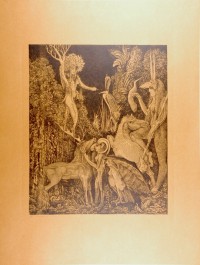 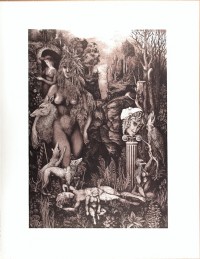