"After the Nazi rise to power in 1933, one of Adolf Hitler´s most overt and audacious moves was to establish the Wehrmacht, a modern offensively-capable armed force, fulfilling the Nazi regime´s long-term goals of regaining lost territory as well as gaining new territory and dominating its neighbours. This required the reinstatement of conscription, and massive investment and defense spending on the arms industry.[12]

The Wehrmacht formed the heart of Germany´s politico-military power. In the early part of the Second World War, the Wehrmacht employed combined arms tactics (close cover air-support, tanks, and infantry) to devastating effect in what became known as a Blitzkrieg (lightning war). Its campaigns in France (1940), the Soviet Union (1941), and North Africa (1941/42) are regarded as acts of boldness.[13] At the same time, the far-flung advances strained the Wehrmacht´s capacity to the breaking point, culminating in the first major defeat in the Battle of Moscow (1941); by late 1942, Germany was losing the initiative in all theatres. The operational art was no match to the war-making abilities of the Allied coalition, making the Wehrmacht´s weaknesses in strategy, doctrine, and logistics readily apparent.[14]" - (en.wikipedia.org 27.12.2019) 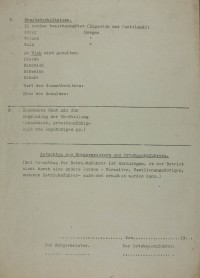 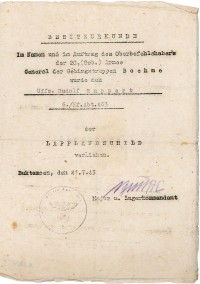 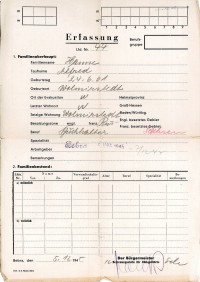 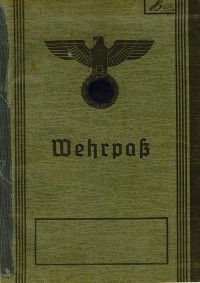