"The Ottonian dynasty (German: Ottonen) was a Saxon dynasty of German monarchs (919–1024), named after three of its kings and Holy Roman Emperors named Otto, especially its first Emperor Otto I. It is also known as the Saxon dynasty after the family´s origin in the German stem duchy of Saxony. The family itself is also sometimes known as the Liudolfings (Liudolfinger), after its earliest known member Count Liudolf (d. 866) and one of its primary leading-names. The Ottonian rulers were successors of the Germanic king Conrad I who was the only Germanic king to rule in East Francia after the Carolingian dynasty and before this dynasty." - (en.wikipedia.org 28.09.2019) 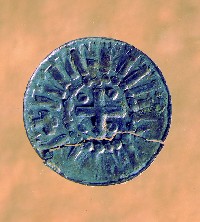 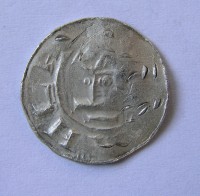 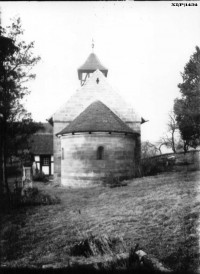 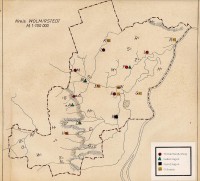 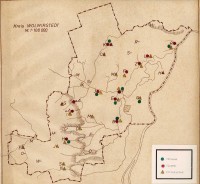