"The Society for German–Soviet Friendship (in German, Gesellschaft für Deutsch-Sowjetische Freundschaft/DSF) was an East German organization set up to encourage closer co-operation between the German Democratic Republic and the Union of Soviet Socialist Republics.

It was founded as the Society for the Studies of Soviet Culture to teach about Russian culture to Germans unfamiliar with it. It quickly turned into a propaganda tool and eventually changed its name.

Due to the immense popularity of Mikhail Gorbachev with ordinary East Germans disillusioned with their own hardline Communist leaders, the DSF´s membership grew massively in the last years of the regime which many interpret as a sign of support of Gorbachev´s glasnost and perestroika by the East German people.[citation needed] In 1989 there were 6.3 million members." - (en.wikipedia.org 28.12.2019) 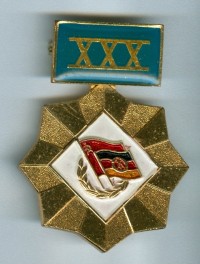 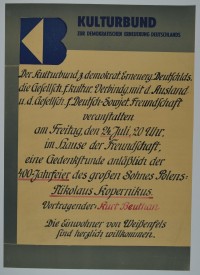 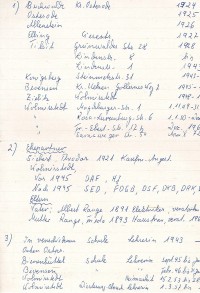 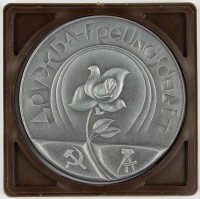