"Bildung (German: [ˈbɪldʊŋ], "education, formation, etc.") refers to the German tradition of self-cultivation (as related to the German for: creation, image, shape), wherein philosophy and education are linked in a manner that refers to a process of both personal and cultural maturation. This maturation is described as a harmonization of the individual´s mind and heart and in a unification of selfhood and identity within the broader society, as evidenced with the literary tradition of Bildungsroman.

In this sense, the process of harmonization of mind, heart, selfhood and identity is achieved through personal transformation, which presents a challenge to the individual´s accepted beliefs. In Hegel´s writings, the challenge of personal growth often involves an agonizing alienation from one´s "natural consciousness" that leads to a reunification and development of the self. Similarly, although social unity requires well-formed institutions, it also requires a diversity of individuals with the freedom (in the positive sense of the term) to develop a wide-variety of talents and abilities and this requires personal agency. However, rather than an end state, both individual and social unification is a process that is driven by unrelenting negations." - (en.wikipedia.org 15.02.2020) 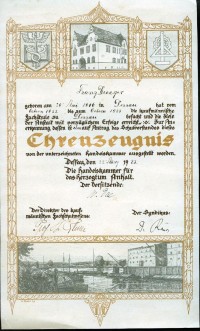 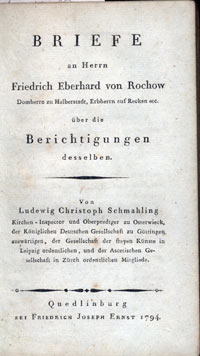 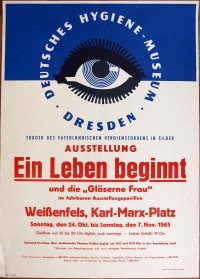 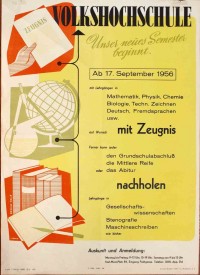