"Politics is a set of activities associated with the governance of a country, state or an area. It involves making decisions that apply to group of members.

It refers to achieving and exercising positions of governance—organized control over a human community, particularly a state. The academic study focusing on just politics, which is therefore more targeted than general political science, is sometimes referred to as politology (not to be confused with politicology, a synonym for political science).

In modern nation-states, people often form political parties to represent their ideas. Members of a party agree to take the same position on many issues and agree to support the same changes to law and the same leaders." - (en.wikipedia.org 23.11.2019) 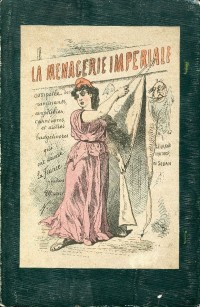 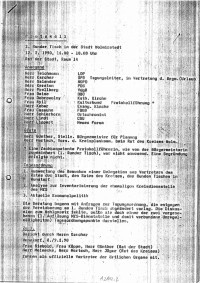 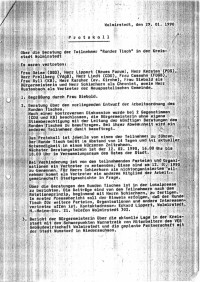 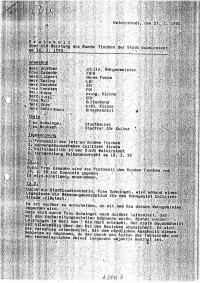 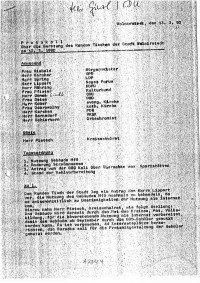