"The guitar is a fretted musical instrument that usually has six strings. It is typically played with both hands by strumming or plucking the strings with either a guitar pick or the finger(s)/fingernails of one hand, while simultaneously fretting (pressing the strings against the frets) with the fingers of the other hand. The sound of the vibrating strings is projected either acoustically, by means of the hollow chamber of the guitar (for an acoustic guitar), or through an electrical amplifier and a speaker.

The guitar is a type of chordophone, traditionally constructed from wood and strung with either gut, nylon or steel strings and distinguished from other chordophones by its construction and tuning. The modern guitar was preceded by the gittern, the vihuela, the four-course Renaissance guitar, and the five-course baroque guitar, all of which contributed to the development of the modern six-string instrument." - (en.wikipedia.org 30.09.2019) 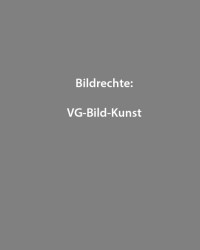 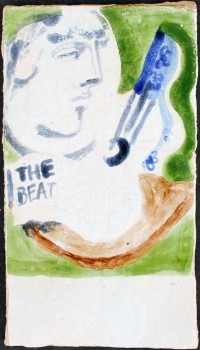 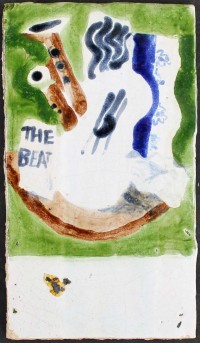 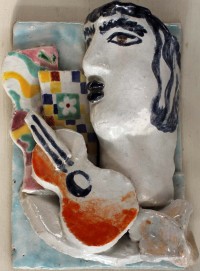 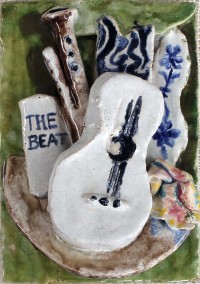