"A duke (male) can either be a monarch ranked below the emperor, king, and grand duke ruling over a duchy or a member of royalty or nobility, historically of highest rank, below princes of nobility and grand dukes. The title comes from French duc, itself from the Latin dux, ´leader´, a term used in republican Rome to refer to a military commander without an official rank (particularly one of Germanic or Celtic origin), and later coming to mean the leading military commander of a province. In most countries, the word duchess is the female equivalent. However, in some countries (such as the UK), the term duke is used even for females, and the word duchess is reserved for those who marry dukes." - (en.wikipedia.org 01.11.2019) 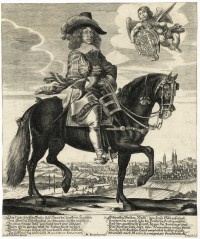 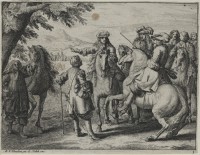 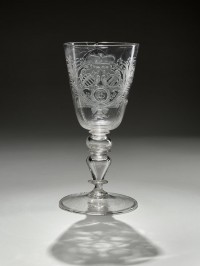