"The Age of Enlightenment (also known as the Age of Reason or simply the Enlightenment) was an intellectual and philosophical movement that dominated the world of ideas in Europe during the 18th century, the "Century of Philosophy".

The Enlightenment emerged out of a European intellectual and scholarly movement known as Renaissance humanism. Some consider the publication of Isaac Newton´s Principia Mathematica (1687) as the first major enlightenment work. French historians traditionally date the Enlightenment from 1715 to 1789, from the beginning of the reign of Louis XV until the French Revolution. Most end it with the turn of the 19th century. Philosophers and scientists of the period widely circulated their ideas through meetings at scientific academies, Masonic lodges, literary salons, coffeehouses and in printed books, journals, and pamphlets. The ideas of the Enlightenment undermined the authority of the monarchy and the Church and paved the way for the political revolutions of the 18th and 19th centuries. A variety of 19th-century movements, including liberalism and neoclassicism, trace their intellectual heritage to the Enlightenment." - (en.wikipedia.org 29.09.2019) 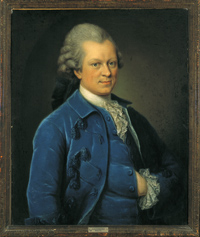 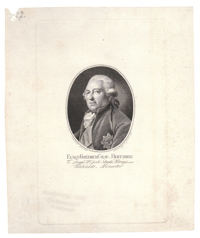 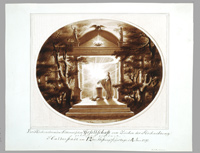 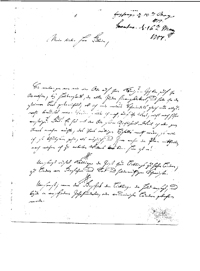 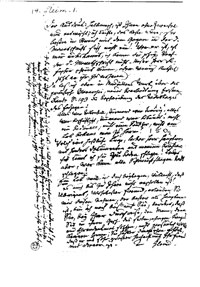